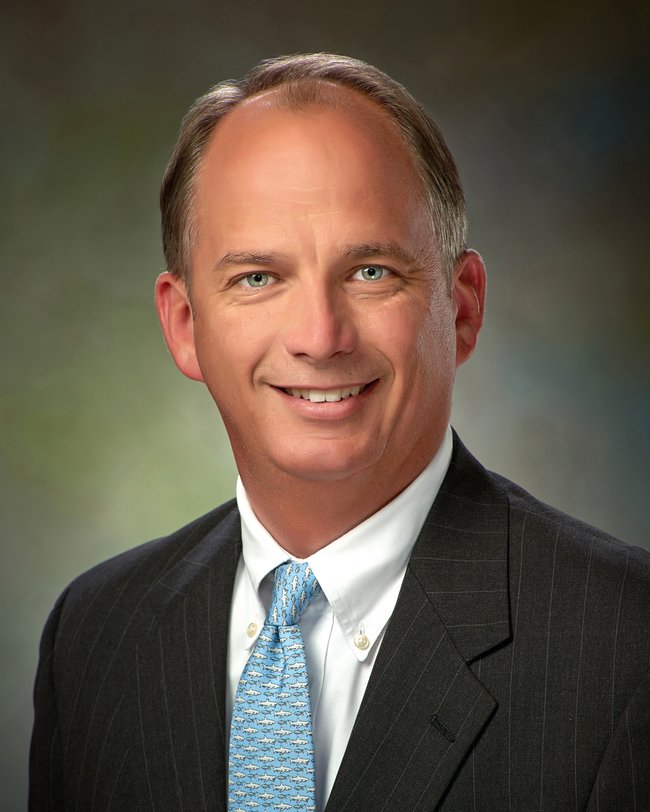 Ted specializes in residential real estate here in the Jacksonville area. Born and raised in Jacksonville, Ted grew up in the Ortega neighborhood and attended Episcopal High School and then Florida State University where he received his degree in Political Science in 1993. Upon graduating from FSU, Ted worked as a governmental affairs consultant with a statewide law firm in Tallahassee where he served several major corporations and Fortune 500 companies representing them in their political and regulatory affairs. Additionally, Ted was involved in fund-raising and strategy for many campaigns throughout Florida for local and statewide offices. In 1997, Ted and his lovely wife Mary Claire decided to shift gears, and they moved back to Ted's hometown, where Ted joined his father Fred and stepmother Carol in the family real estate business.

Since that time, Ted has found his passion in residential real estate and has excelled at listing and selling homes throughout Jacksonville while establishing himself as a top producer in the Northeast Florida marketplace. His tireless work ethic and expertise in market conditions and dynamics provides his customers a competitive advantage as he works to achieve their real estate objectives.

When Ted is not in the field selling real estate, he enjoys spending time outdoors with his wife and three children enjoying the beautiful Florida weather and all that Jacksonville has to offer. Ted and his family attend St. Marks Episcopal Church, and they are avid supporters of youth sports, local arts and several non-profit organizations. Ted can be contacted at ted@fredmillergroup.com or by calling his cell at 904-463-1731.